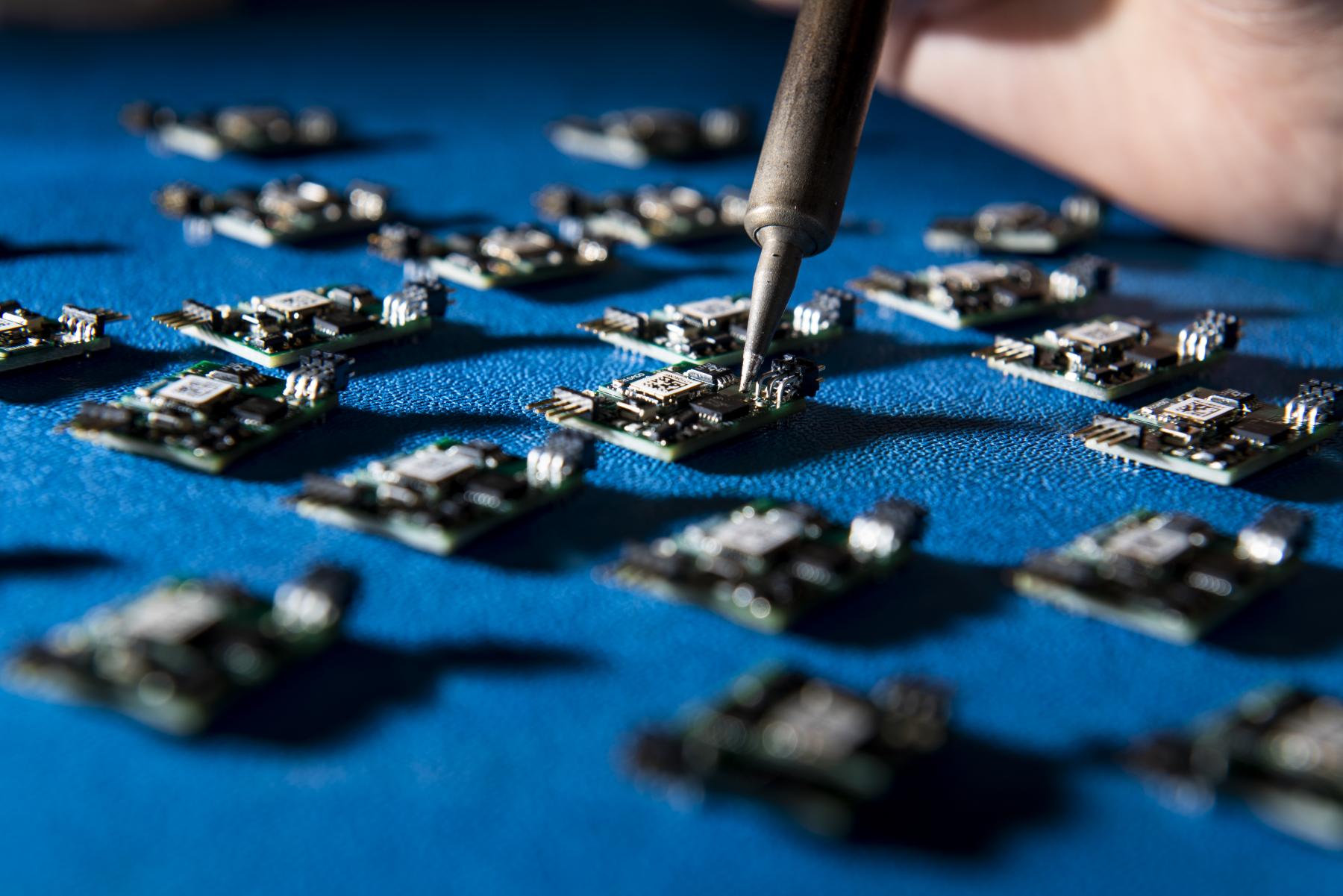 Through technology transfer, discoveries made during the course of research or other programs at the university are licensed to industry for commercialization.

A key step in the transfer of technology is the protection of potentially useful ideas as intellectual property. Protection of intellectual property, because it offers a period of time in which others can be excluded from practicing an invention, is generally required if a company is to have an incentive to develop an invention into a product (or series of products). This is especially important for inventions that require the commitment of significant resources before a product can be marketed and sold, such as a medical product.

TTIC will seek patent protection for inventions with commercial utility, even if the invention is early-stage and will require long-term development. Patent protection is normally sought on inventions in order to pursue commercial licensing and to comply with the terms of sponsored research agreements. To carry out patent prosecution, TTIC works with patent attorneys from numerous firms to draft and file patent applications covering the broadest possible claims for new inventions. TTIC emphasizes that investigators should contact the office to disclose an invention as soon as possible.

Once it is determined that an invention is patentable, TTIC, working with investigators, will identify commercial partners for developing the technology. TTIC negotiates a variety of agreements to effect technology transfer including exclusive and non-exclusive commercial licenses, options, material transfer agreements and sponsored research agreements. TTIC seeks to be creative in its approach to licensing in order to maximize the possibility of commercial success for Tufts technology.

With respect to the monetary costs and benefits associated with technology transfer, the university pays out-of-pocket costs incurred for the protection of intellectual property. Should a technology become commercially successful, the university distributes any licensing income received according to the university’s standard income distribution policy, which includes shares back to the inventor(s), afilliated department(s) and school(s), and the university itself.

Once IP protection is obtained for a technology, usually in the form of a patent application, it is important to figure out the best way to transfer the technology to the marketplace. One approach is to set up a license with a commercial entity either to develop the technology further or get it out to the marketplace in its current state. This process includes seeking information on market risk from potential licensees. Another approach is to use the technology to develop a start-up venture. Start-ups often begin with a university research relationship geared toward moving the technology closer to public use. This research may be conducted in the inventor’s lab or by a commercial collaborator under an agreement with the university. The TTIC administers all agreements relating to Tufts University IP.

At this stage in the licensing process, the TTIC revisits the preliminary strategy developed during the evaluation of the invention disclosure. Additional feedback on marketability will be sought from candidate licensees and venture capital firms, usually under nondisclosure agreements. As part of these discussions and their own due diligence efforts, the companies will evaluate the commercial and patentability potential of the invention and convey their conclusions to the licensing manager.

As the negotiations proceed, a license term sheet (a nonbinding understanding of the terms of the proposed license) is developed. License negotiations are intricate and lengthy processes that require flexibility and creativity from both parties in order to reach a mutually beneficial agreement. Once license terms are agreed upon, the TTIC drafts a contract with the licensee. Typically it takes several months from the start of negotiations to the execution of a license.

The signing of a license agreement begins a long-term relationship between the university and the licensee. These relationships often lead to funding for additional research, the advancement and dissemination of additional knowledge, additional inventions, and the use of inventions for the public good. The TTIC monitors a licensee’s performance—especially the product development and financial milestones recited in the agreement—throughout the term of a license. Often it is necessary to amend a license to adapt to changing economic conditions or product development timelines. On occasion, the university will terminate a license for lack of performance.